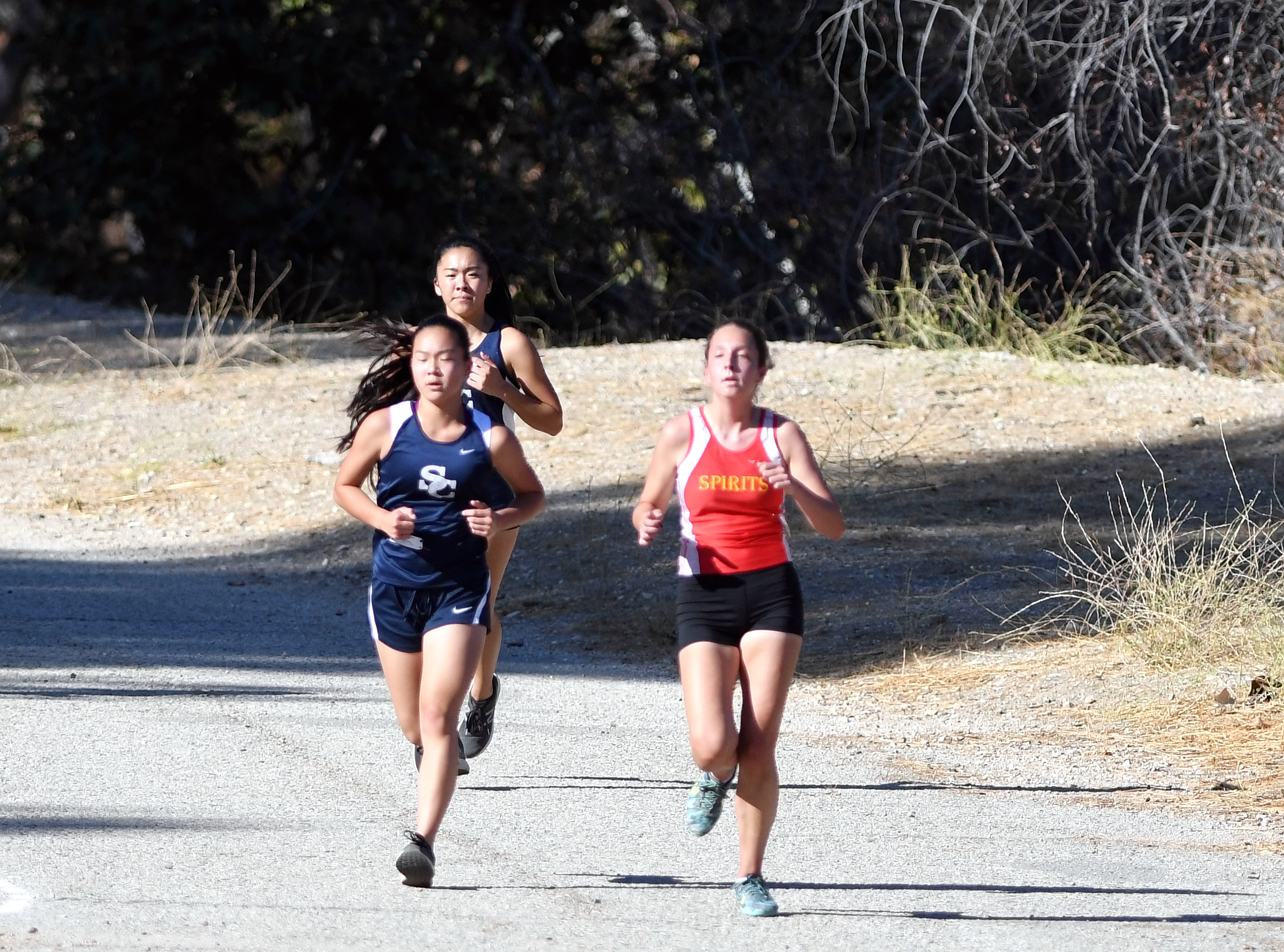 The team competed Tuesday in the Windward “Early Eagle” Invitational at Cheviot Hills/Rancho Park and did well.

The small-schools early season warm-up meet was run on a flat 2-mile course and the Trailblazers girls stole the show. Five freshman wearing Sierra Canyon uniforms were among the top 23 finishers for an eye-popping total of 23 points. Isis Diaz went wire-to-wire in a solid time of 11:20.

Aidan Jones, a junior, finished in third-place in the boys race in 10:43.

There will be four Gold Coast League meets coming up with two in September and two more in October before the league preliminaries October 23rd and the league championships October 30th both at Brentwood.

The program will also compete in the Irvine Woodbridge Invitational on Sept. 14th to compete against several talented runners from out of the San Fernando Valley area.

The team is training and working hard in the heat to build stamina and endurance for what is expected to be an exciting season all around.

Here is this year’s roster: