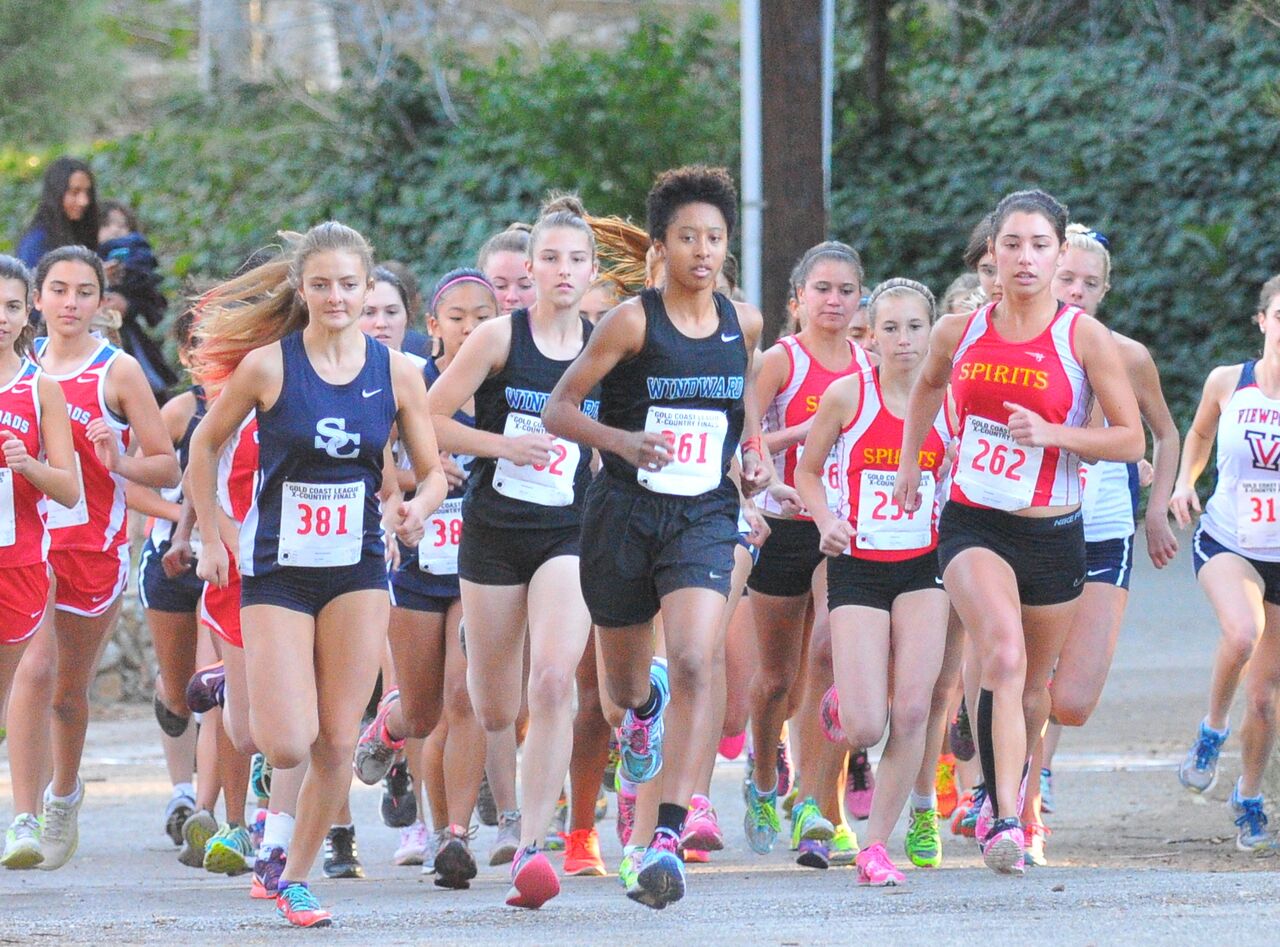 The Sierra Canyon boys and girls cross country teams both took part in the Southern Section prelims Saturday in Riverside.

Isis Diaz finished fourth in her heat and helped the Trailblazers finish seventh in the team standings in Div. 5. Diaz competed in what turned out to be the fastest heat of the day. The team qualified for this week’s finals. Following Diaz was Celia Vaughn, Viktoria Balbin, Em Chong, Sravani Khanal, Alissa Pfeffer and Alissa Evangelista.

Aidan Jones won his heat and advanced into the this week’s finals as an individual. The boys team finished 12th. A job well done by Alex Brooker, Ben Graham, Clinton Kobani and Bodhi Silberling.

Jones has an outstanding shot to make some noise in the Div. 5 finals.

The teams were even more impressive almost two weeks ago in the Gold Coast League finals.

The boys varsity team battled to earn a berth into the CIF-Prelims. The team tied for forth-place in the race and won the tie breaker to advance.

The team was led by Aidan Jones, 3rd place and first-team All League. From the start of the race, Aidan was in a dog fight.  He managed to run in a small lead pack the entire race.  First and third places were separated by seven seconds. Aidan finished with an impressive time of 15:28. Rounding out the team was Mariano Del Castillo 19th place (2nd Team All League), Alex Brooker 24th place, Jordan Juceum 27th place, Ben Graham 36th place, Clinton Kaboni 37th place and Zack Mazaheri 44th place.