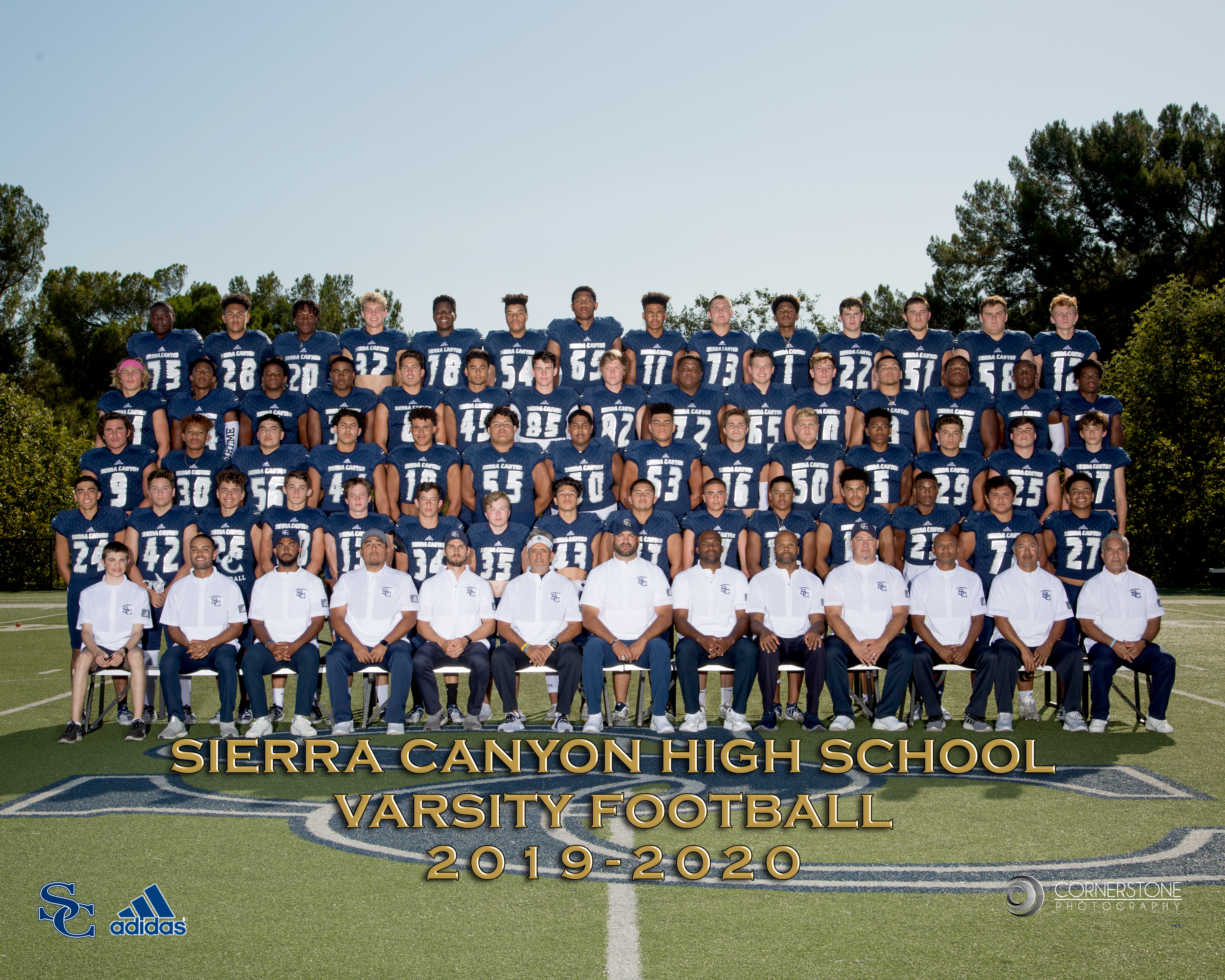 Chayden Peery completed 14 of 32 passes for 133 yards and rushed for an 18-yard touchdown to help Sierra Canyon win its third consecutive home game in the playoffs.

J.D. Sumlin and Brendon Gamble combined to rush for 113 yards and each scored one touchdown.

Sierra Canyon will take on neighborhood rival Chaminade at 7:30 p.m. Friday on their campus in West Hills for the Division 2 championship.

It was an impressive performance from the Trailblazers, who played without injured standouts J.D. Hernandez, Drue Watts, Jason Gilmore and Terrell Long.

The defense was particularly impressive holding Rancho Cucamonga to one touchdown in each half.

Ohio St.-bound C.J. Stroud completed 20 of 36 passes for 303 yards, but was intercepted by D.J. Harvey on a key drive in the end zone in the second half.

Elijah Monroe was held to 17 yards rushing on nine carries.

“Our guys really stepped up,” Sierra Canyon coach Jon Ellinghouse said. “We are where this team should be. Back in the finals. This is the deepest team we have ever had here at Sierra Canyon.”

Sierra Canyon is making its sixth championship game appearance in the past 10 years, including four out of the last five years. The Trailblazers are 4-1 in championship games only losing to Paraclete in 2010.

Ellinghouse was the head softball coach at Chaminade in the early 2000’s and also was an asst. football coach. There will be no motivation needed on any level for this huge game in the S.F. Valley.