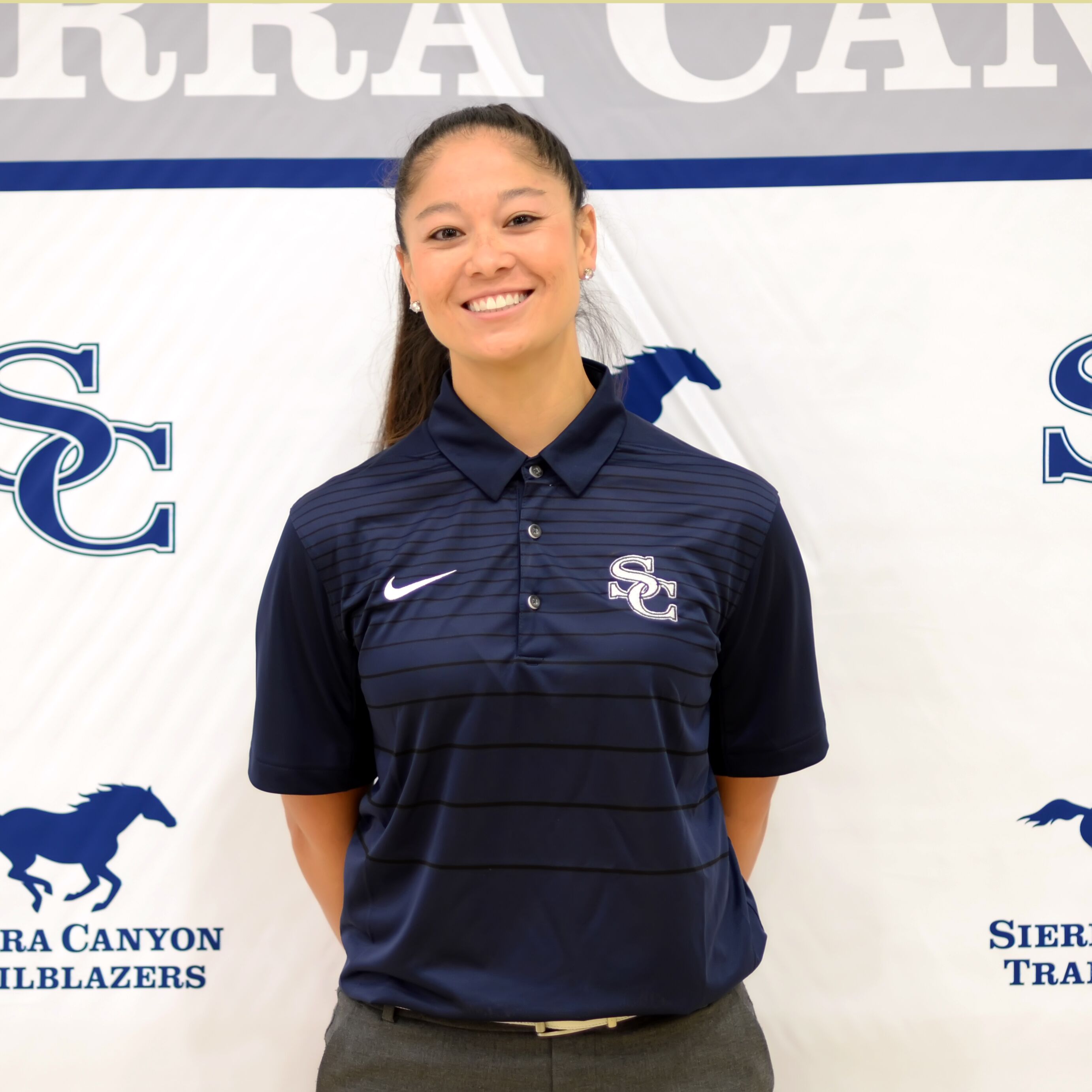 The Sierra Canyon girls basketball team picked up right where it left off last year with an impressive 68-61 road victory against Harvard-Westlake to open its 2019-2020 season last Saturday.

Sierra Canyon jumped out to a 10-1 lead before going ahead 23-7 late in the first half. The Trailblazers led by 12 points at halftime and were ahead 46-35 going into the last quarter.

Harvard-Westlake would not go away, cutting the lead to six points at one on juncture. However, Sierra Canyon increased its advantage to 61-49 with 2:35 remaining and were not threatened again.

Kiki Iriafen scored a game-high 27 points to lead the Wolverines, who never led in the game.