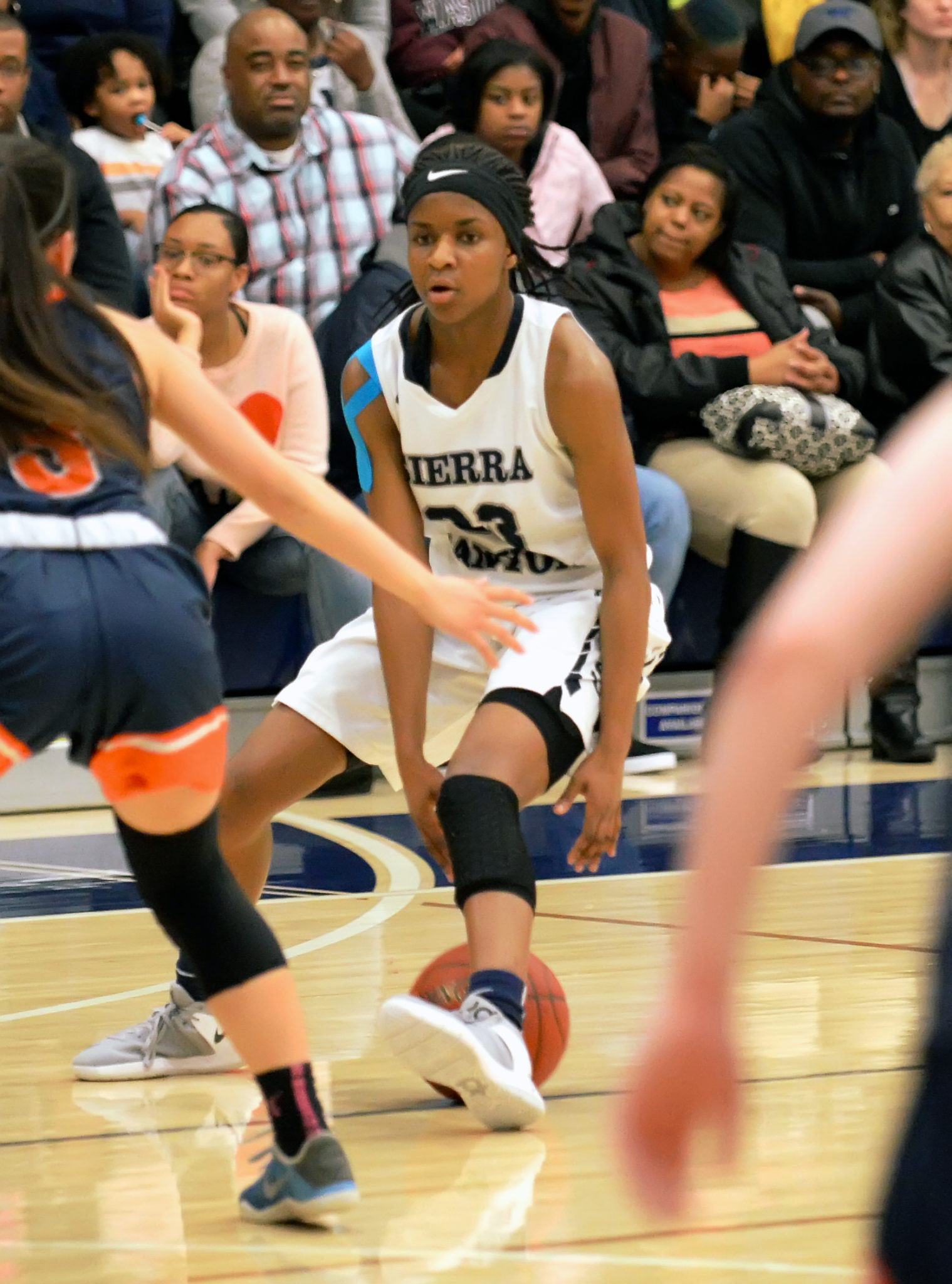 With the third devastating loss for the girls basketball team this year, the team was upset by 12 seed Troy 68-56 in overtime. Now the girls play Windward, a team that beat them twice on buzzer beater shots, in the consolation bracket.

“Our number one priority right now is to get Alexis [Griggsby (‘17)]. Once we are 100 percent we will take each game one at a time. The game against Windward is beneficial for state seedings and we hope to come out on top,” Head coach Alicia Komaki said.

They were tied up 55-55 in the fourth quarter with 2.2 seconds to play, Amanda Olinger (‘19) missed two free throw opportunities that caused them to go into overtime. The girls were only able to score one point in the four minute overtime period, but Komaki is determined not to give up.

“I think this team really wants to win a championship. We have had some heartbreaking losses but we have learned from those and will take them with us into state,” Komaki said.

Earlier in the week, the girls loss in the Gold Coast league championship against league rivals 51-50 on a buzzer beater shot, the second time of the season. Now into playoffs the team was able to come back and win their first playoff game against Chaminade 79-47 on Feb. 10. During the fourth quarter, Griggsby went up for a shot and landed on her ankle which ended up being a bad sprained ankle keeping her from being able to play in the next playoff game against Troy. As of right now the team is not sure when she will be able to return.