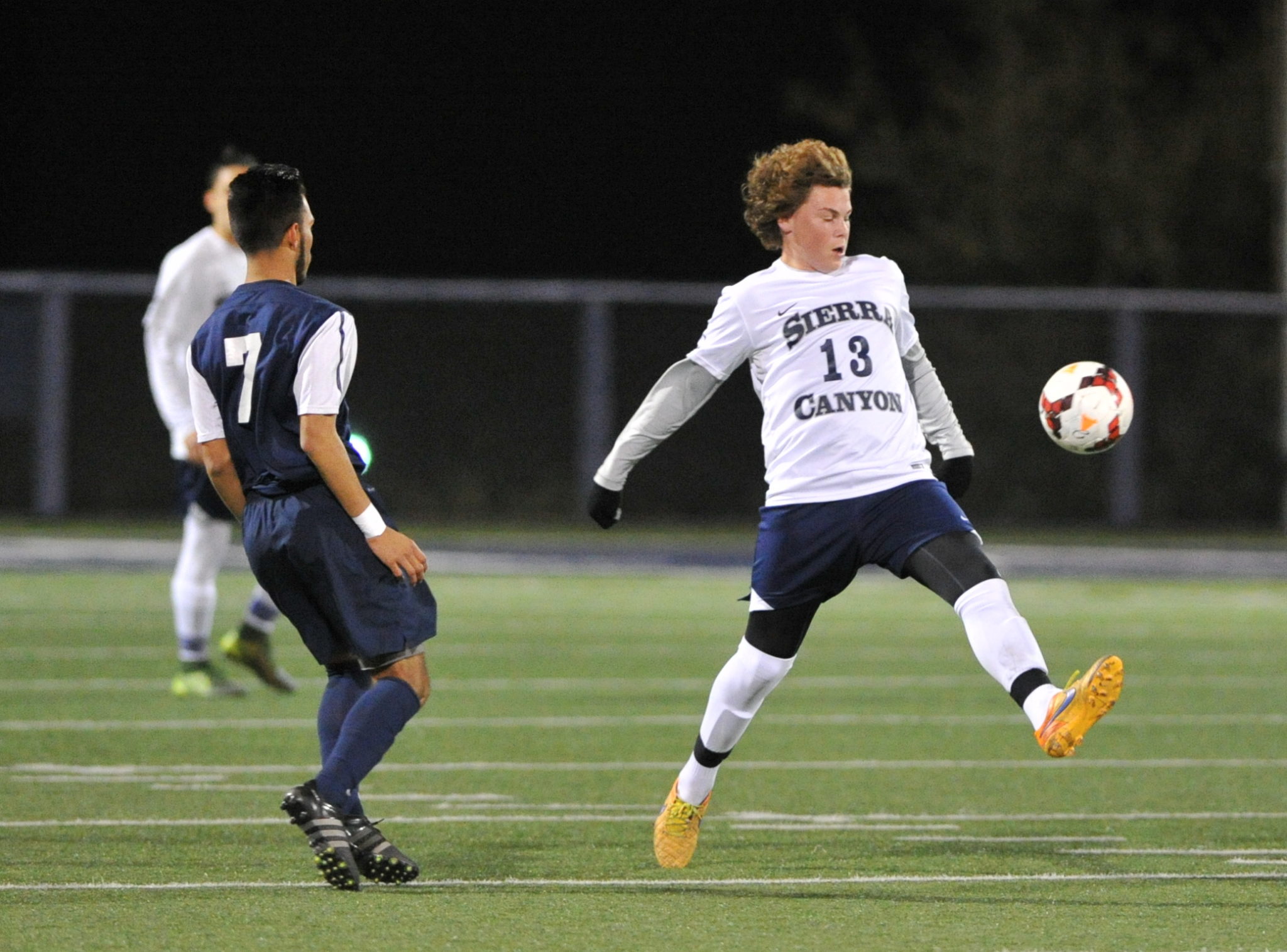 Soccer does not meet their goal

By Brianna Oard, The Standard

After Boys Soccer lost to Campbell Hall 3-0 in their last league and regular season game, it also turned out to be their last game of the season after the team failed to qualify for playoffs. The team finished in fifth place in the Gold Coast League with a 4-6-3 league record. Overall, Boys Soccer finished their season with a 9-8-3 record.

“I liked this season. I thought the guys got a lot closer than they ever have in the past. For me, this is definitely my favorite team that I have ever played with. Even though we didn’t make it to playoffs, we are still close and we are all brothers,” Jacob Carter (‘17) said.

Although he will be graduating in May, Carter hope that next year’s team will utilize everything they have, instead of relying on solely just one player. As the team are brothers to each other, Will Vangelos (‘18) believes the team’s bond will carry on to next season despite losing Carter and the six other current seniors.

“Our season was really fun and our team was really close this year, so that was a really good experience. We really tried our best to win league, but since we didn’t, it’s alright. We still got next year,”Vangelos (‘18) said.