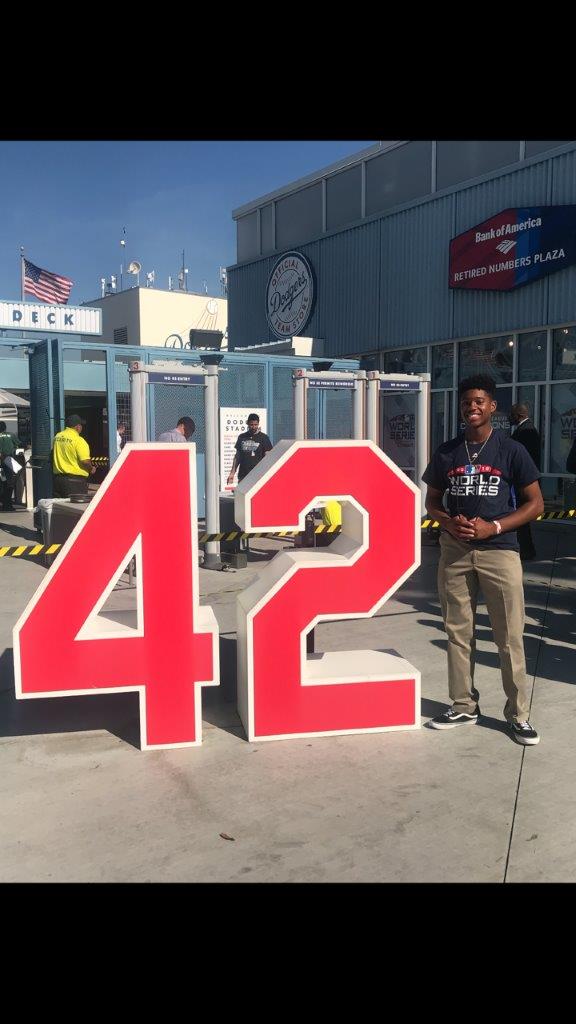 Since 2015, Major League Baseball and its many partners in the PLAY BALL initiative have hosted hundreds of PLAY BALL-focused events throughout the United States, Puerto Rico and Canada. For the second consecutive year, baseball and softball combined to rank as the most participated team sports in the United States in 2017 (25.1 million participants), according to the annual Topline Participation Report produced by the Sports & Fitness Industry Association (SFIA). In 2017, casual participation in baseball rose by 12.9% with overall participation seeing a 6.0% increase. Over the last three years, baseball has seen a 49.1% growth in casual participation, which is in direct correlation to the launch of the PLAY BALL initiative.

MLB’s Youth Academies aim to set the standard for mentorship and development in underserved communities through professional-level baseball and softball instruction, education assistance and career development programs – all while serving as positive members of their respective communities. Since their inception, the cost-free, year-round Academies have seen more than 500 players go on to play on the collegiate level, more than 100 players drafted by MLB clubs, and many more establish non-playing careers.