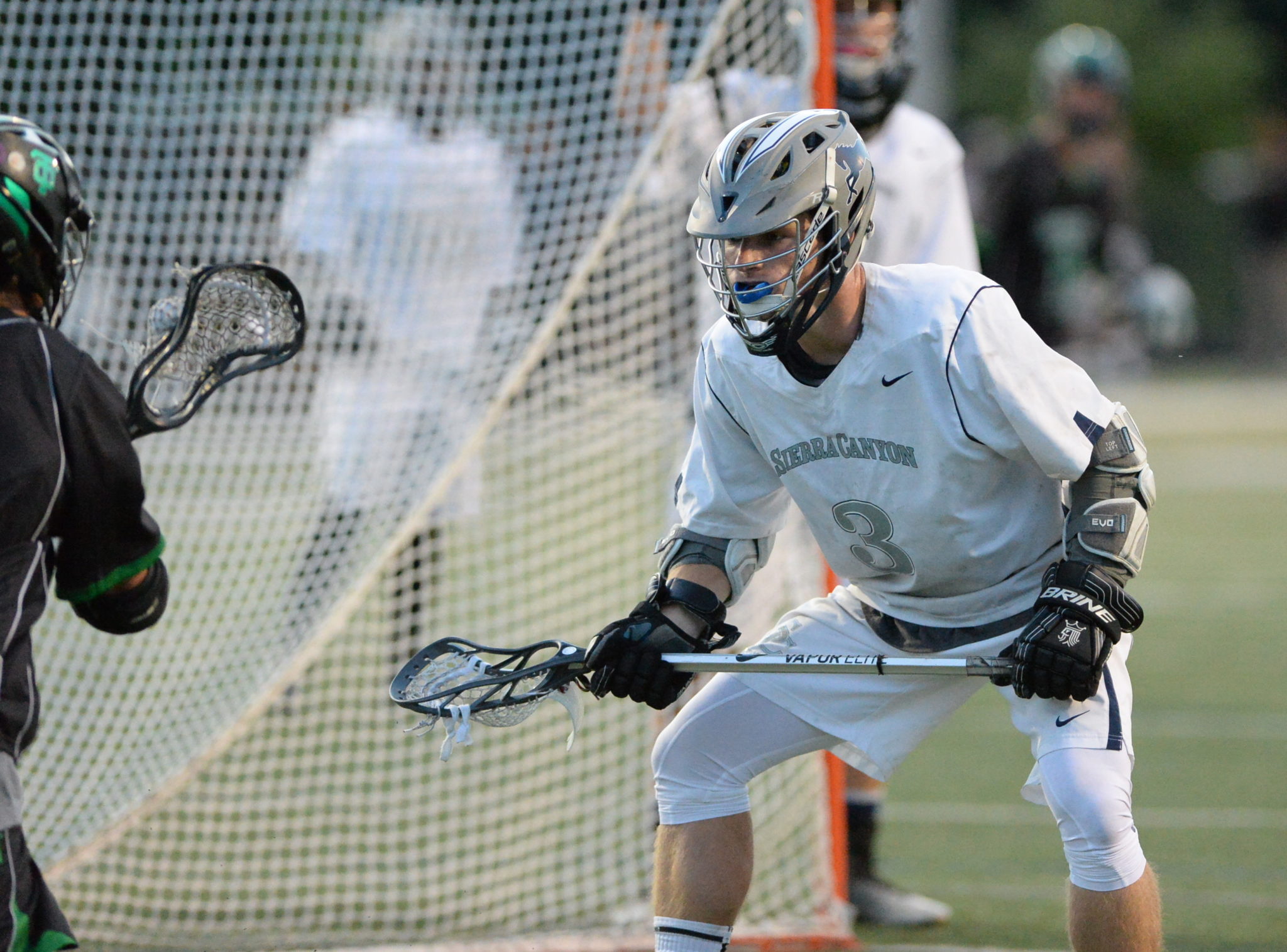 Lax to the max:  three-peat?

The back-to-back league champion lacrosse team, plans to extend their streak to a three peat and make it past the first round of CIF playoffs. With the addition of Cooper Endicott (‘19) and Mac Maclean (‘19) and eight freshman.

The boys lacrosse team is on their way to an intense season where they will be playing the traditional powerhouse lacrosse teams across California, according to Head Coach Mario Waibel. These teams however are not in the league so Waibel believes that playing the harder teams will increase his players skills.

“My freshman year we went 0-14. It was tough for everyone but the underclassmen put it on themselves to do better. The next year we rebounded and almost went undefeated making it to the playin game for playoffs. We followed the same progression into my junior year. This year we expect nothing different. We’ve all set high standards for the team, and us as individuals, but I have no double we’ll go and prove them to be true.” Miles Rosburg said.

The lacrosse team reins as two time league champions and expect to keep their title this year. As they play harder teams such as No. 4 ranked Palos Verde and No. 23 Harvard Westlake. During spring break the team will be travelling to NorCal to compete against Menlo Atherton.

“We’re a young team but we’ve got good upper class leadership. I think this is one of the most athletic teams we’ve had in our short history, top to bottom. Physically we have a lot of great tools to work with.” Waibel said.

“I try to set the best example for my team mates, go out and work hard everyday and really set an example for the team, I work my hardest during every single drill and lead by example and putting in my best effort.” Captain Matt Chopp (‘18), said.