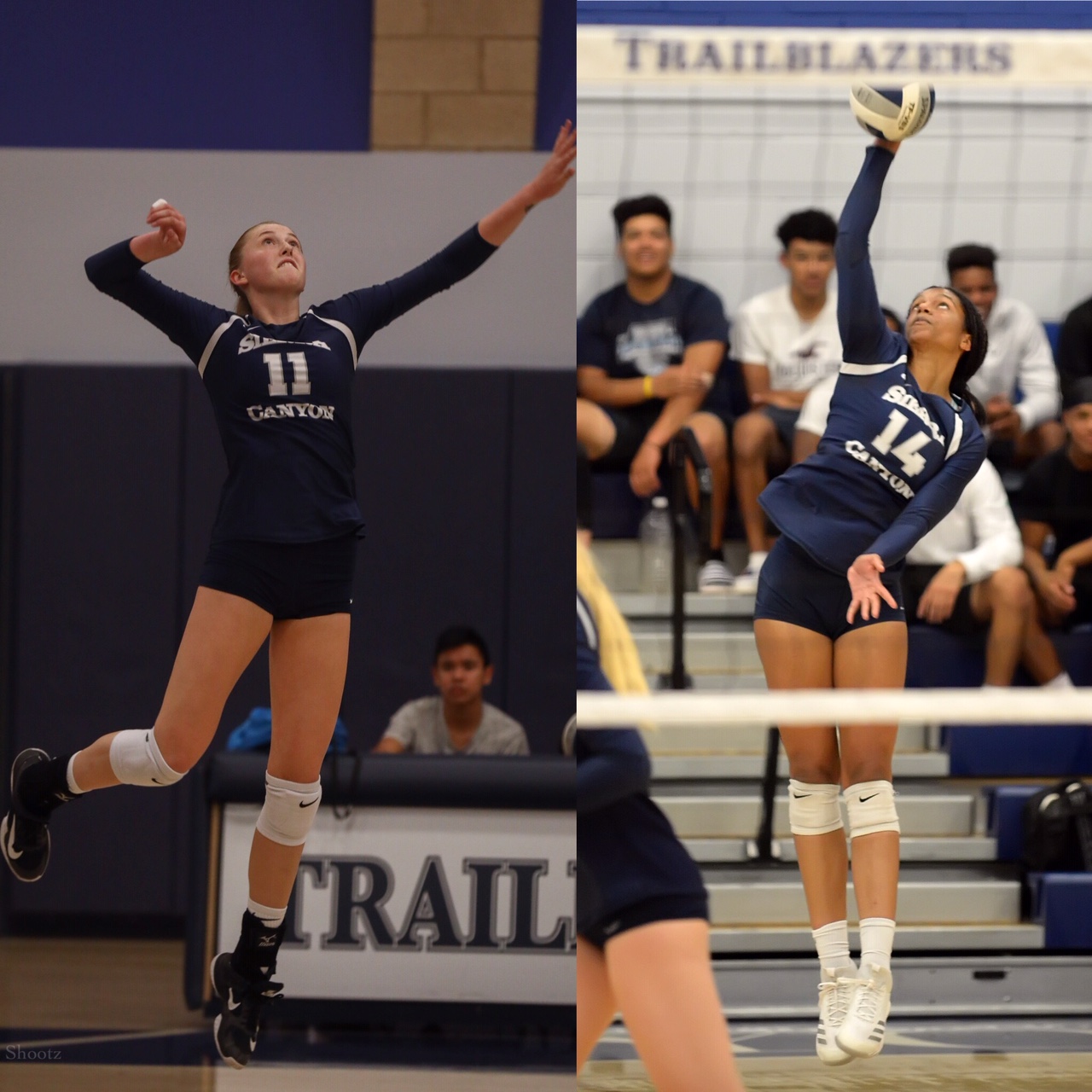 There were 793 nominations and 150 college bound girls selected across three teams and an honorable mention section.

Leading the way for the Trailblazers were Michigan bound May Pertofsky and Yale-bound Zoie Stewart.

Pertofsky, a third-team selection, is a top outside hitter and helped Sierra Canyon to another Gold Coast League championship and a deep run in the Div. I playoffs.

“It’s so great to be honored with all the hard work that has been put in,” Pertofsky said. “I owe a lot to my teammates, coaches and family.”

Stewart, an honorable mention selection controlled the net for Sierra Canyon with blocks and kills from the middle. Stewart helped the Trailblazers reach the Div. I semifinals and earn a berth in the state Open Div. playoff bracket.

“It’s very exciting to be recognized for such a big honor,” Stewart said. “It motivates to be keep going on and doing my best.”

“It’s such a great honor for the school, the program and them individually,” Wigfall said. “I think they had their eyes on this award after seeing Zoe Fleck (UC Santa Barbara) receive it last year. I am very proud they have been able to reach this point.”