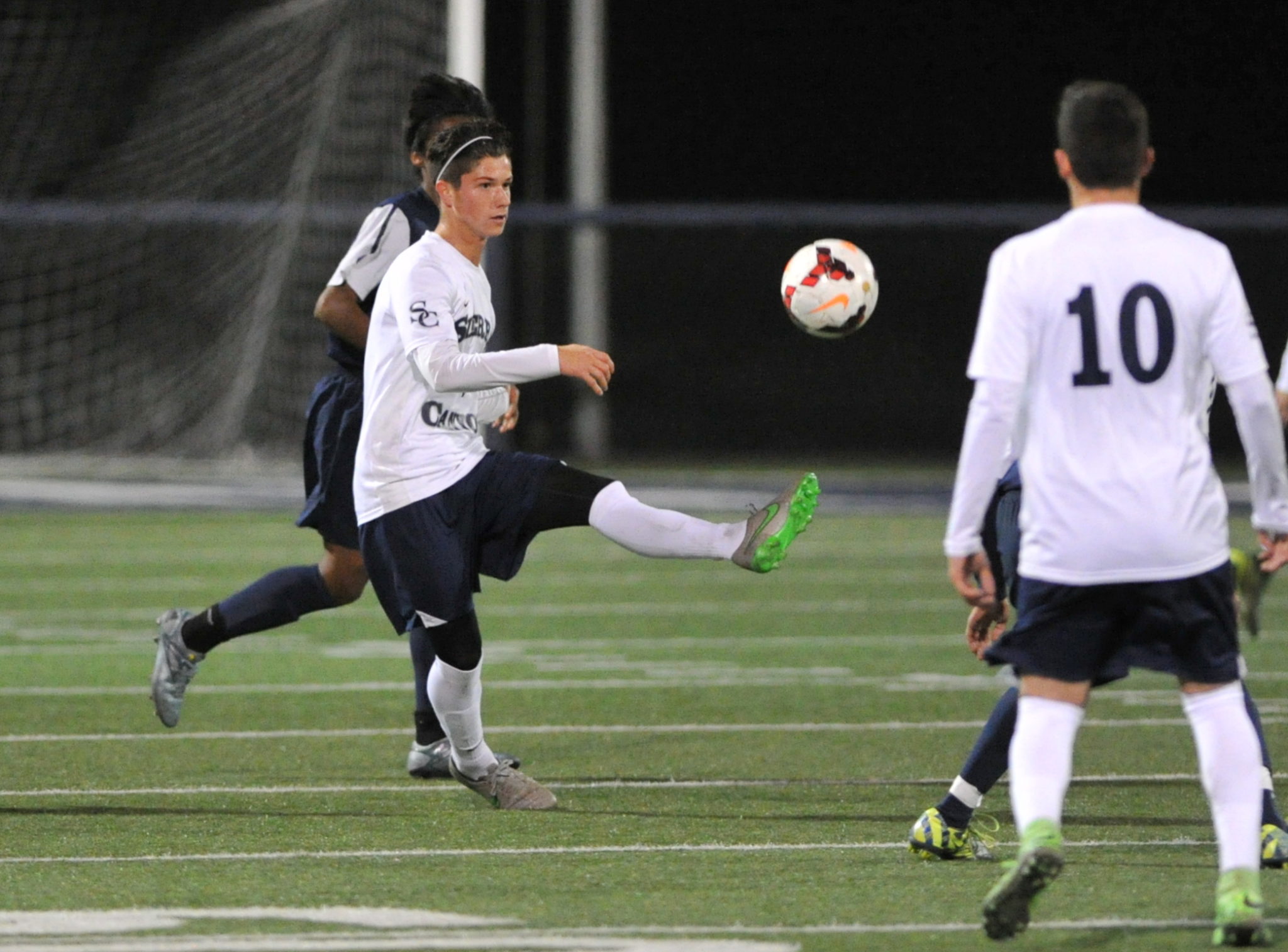 Placing fourth in league, the boys had a record of 7-4-3 going into the playoffs. They played their first round against Santiago High School, the best team in the Southern Section and are predicted to win the Division 5 title. In a heartbreaker, the team lost 0-3 knocking them out of the playoffs. There was not a dry eye in sight as the boys walked off the field, but every player left knowing they gave it their all.

“My favorite memory is the game at Windward. It’s always been a tough place to play, with the weird shape of the field and the physicality that Windward brings. We came out of the game with a 1-0 win, after Adrian scored with five minutes left in the game. It was a real team effort and I’m proud of the way our team fought for that victory.” Tal Kohavi (‘16) said.

New Head Coach Will Beard finished his first season with the boys’ varsity soccer team. The three freshmen who played on varsity this season experienced many changes being only their first year playing high school soccer. Along with getting used to the new coach, seniors also had the job of helping the freshmen in order to ensure the program will continue to succeed after they leave.

“The level of competition and fighting for playing time was obviously much harder. The seniors taught me so much and I’m glad I got to compete with them and have a really great season.” Sammy Melcer (‘19) said.

Five seniors will be graduating this year knowing they have left a legacy on the boys’ soccer team. The legacy they left was one that encouraged the players to do their best and work hard. They want the team to be committed to winning.

“I hope to have left a positive legacy. Somebody who worked hard and gave 100 percent for the team.” Jonah Tipp (‘16) said.