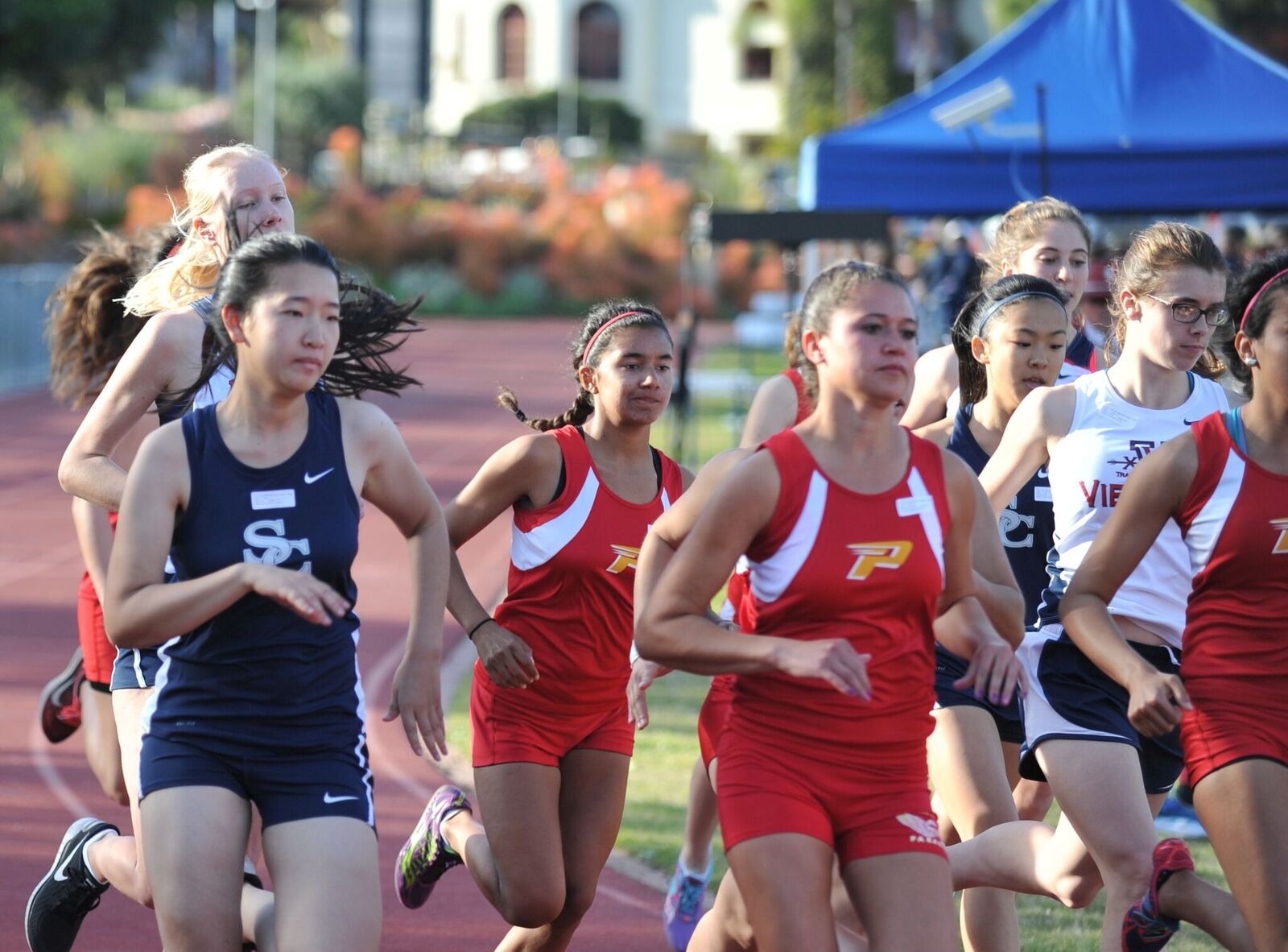 After a very productive meet with only ten students out of 15 on the team were able to attend the first league meet, athletes are always striving to do better according to Head Coach Troy Samuels. Their next upcoming meet will be on March 14 at Brentwood (due to press time cannot be reported). Also, there next meet will not be till after spring break on April 13.

“The first meet actually went really well, we had a very very small group of ten students that participated. We had seven people out sick and we had a couple of students that are involved in the math competition at Cal Berkeley that were preparing for the the competition that was held this weekend ,” Samuels said.

Samuels was very impressed with the students that were able to attend the meet. This is not the total number of students that are on the track and field team, but due to other commitments or illnesses the other students were not able to participate.

“Well for us since we had so many people absent so it was a very small barometer of what our team will look like in six weeks. However we have our next coming meet at Brentwood on Monday (March

14) which we should have a lot more people, so we will be better able to tell where we’re headed for the rest of the season,” Coach Troy Samuels said.

“Well for me personally,it was my first meet back and I may have placed well, but I know I am capable of better. I have only been to three practices before that and only jumped a couple of times, so I was still a little rusty,” Rosberg said.

Coach Samuels stated that Rosberg did very well his first outing of the season, but Rosberg knows that there is always room for improvement.

“My best for long jump is 19 feet and two inches and my best for triple jump is 39 feet and 11 inches. I can easily beat both records this year, I just need to practice a bit more and get back into it again,” Rosberg said.

Athletes always have a goal to be able to beat their personal best record. This goal pushes them to work hard at every practice and game.

“But things always happen so My attitude always is whoever shows up we’re gonna train and were going to make them the very best they can be. Regardless if we have one or one hundred students to participate,” Samuels said.