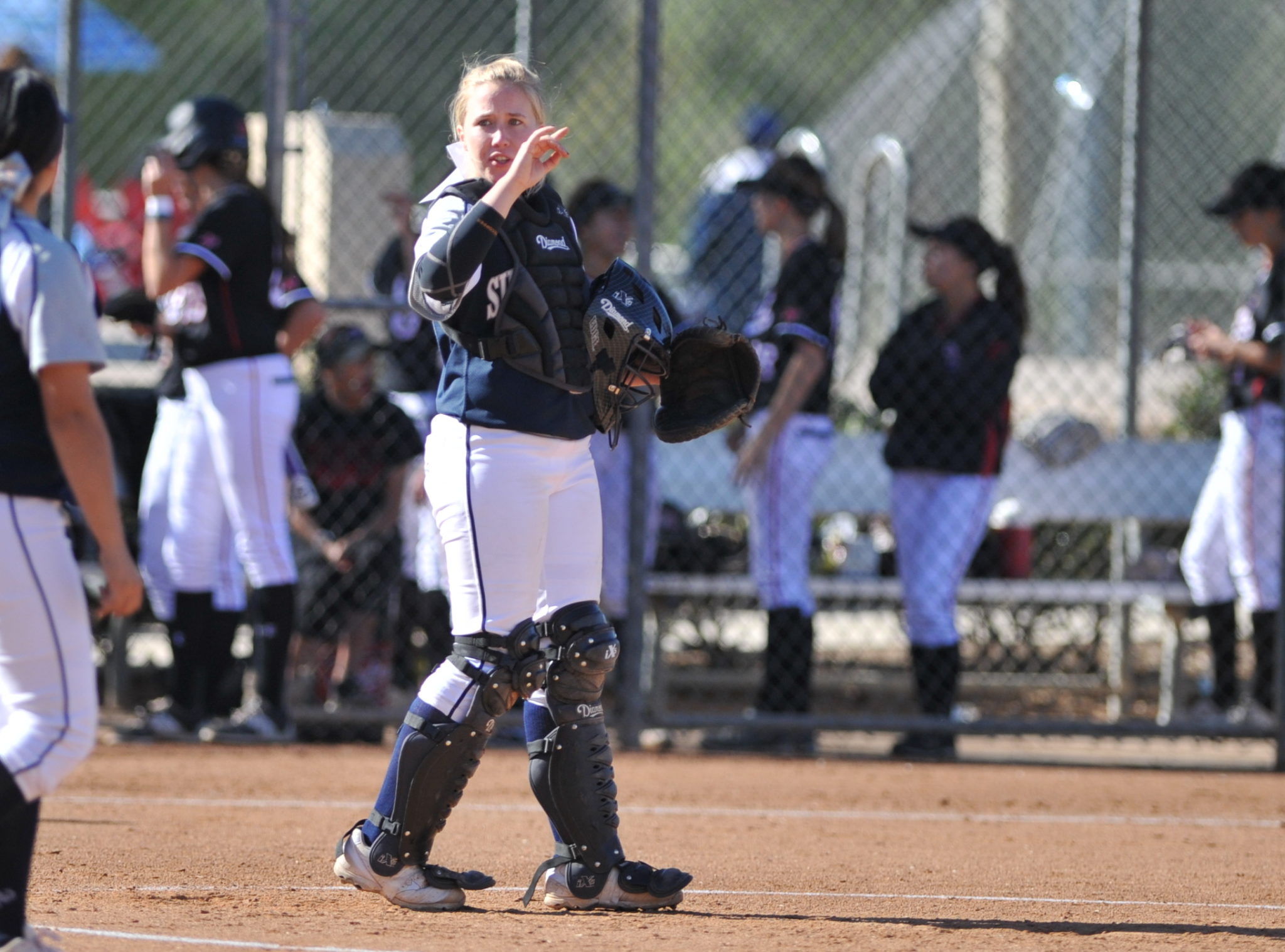 After making it to playoffs for the first time last season, the softball team hopes to continue to work hard and try to continue its success. This season the team is full of young talent and has no seniors.

“This year’s team has a lot of young talent, I think we can be really good for not only this year, but for the years to come as well,” Drew Samson (‘18) said.

According to Samson, the team has been practicing hard all offseason and has even played in a tournament called the MLK tournament at Taft High School in Tarzana.

The team only lost one senior last year, and has one junior, so this year’s team has already had one full season to build up their chemistry.

“Our biggest strength is our chemistry throughout the team. Communication and trust is our key to success,” Samson said.

For incoming freshmen, playing for their first high school varsity team can be a daunting experience, but according to freshman Sarah Schneider (‘19), the team has welcomed her and made her feel a part of the family.

“Everyone on the team has been so nice to me. I really feel like I have a second family away from home,” Schneider said.

The softball team’s first game will be on Feb. 27 in Santa Clarita at the Hart Tournament.