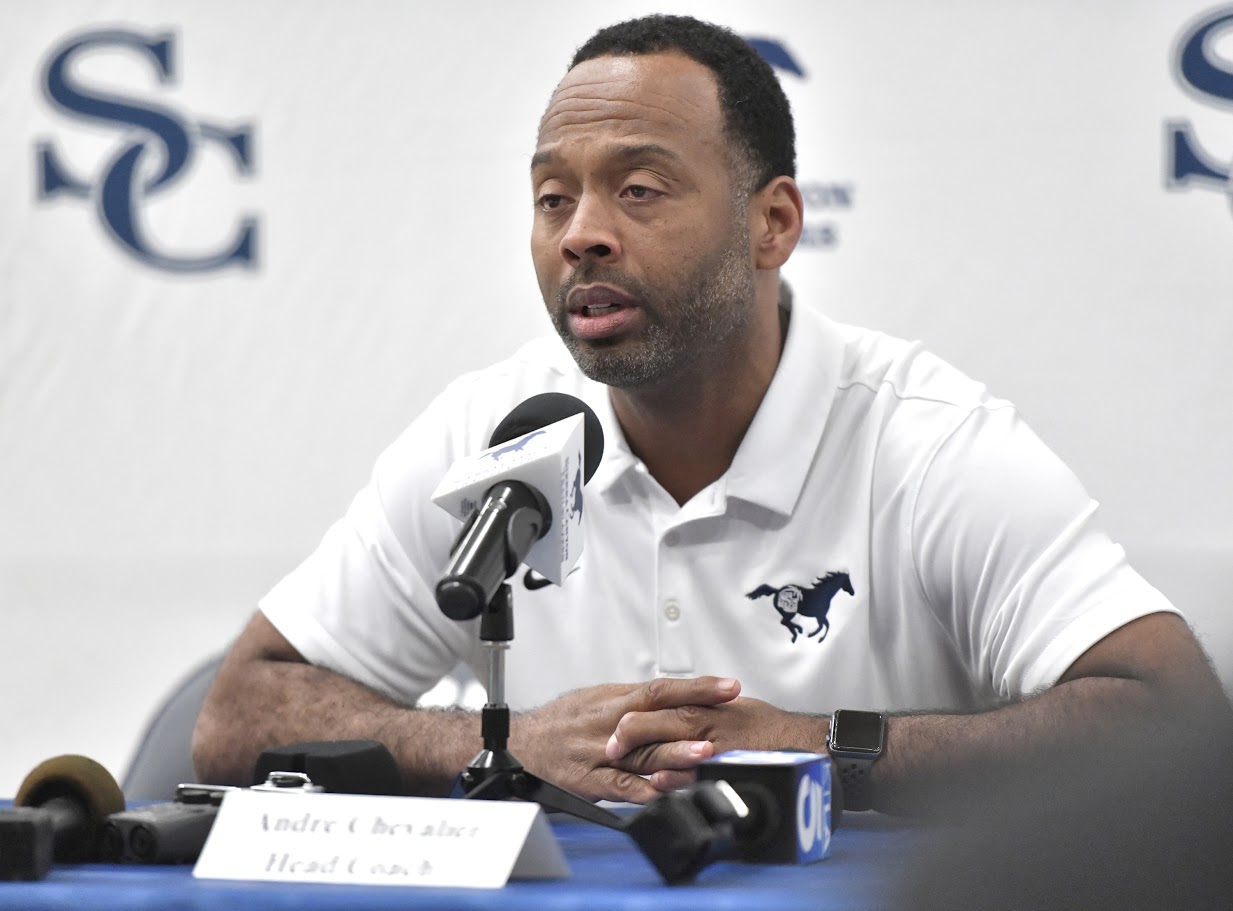 The 2019-2020 Sierra Canyon boys and girls basketball media day was a complete success.

More than 25 media outlets, including TV, radio and internet descended upon the gymnasium in Chatsworth for a chance to hear from the student-athletes, take photos and record video.

A quick rundown of the history of the program was said aloud and reporters then asked several questions.

Both teams won the California State Open Division championship last year; the first school ever to do so in the same school year.

The event was a smashing, positive affair complete with dinner catered by Brent’s Deli. Sierra canyon asst. athletic director and sports information director David Sobel was instrumental in putting the event on and making it happen.