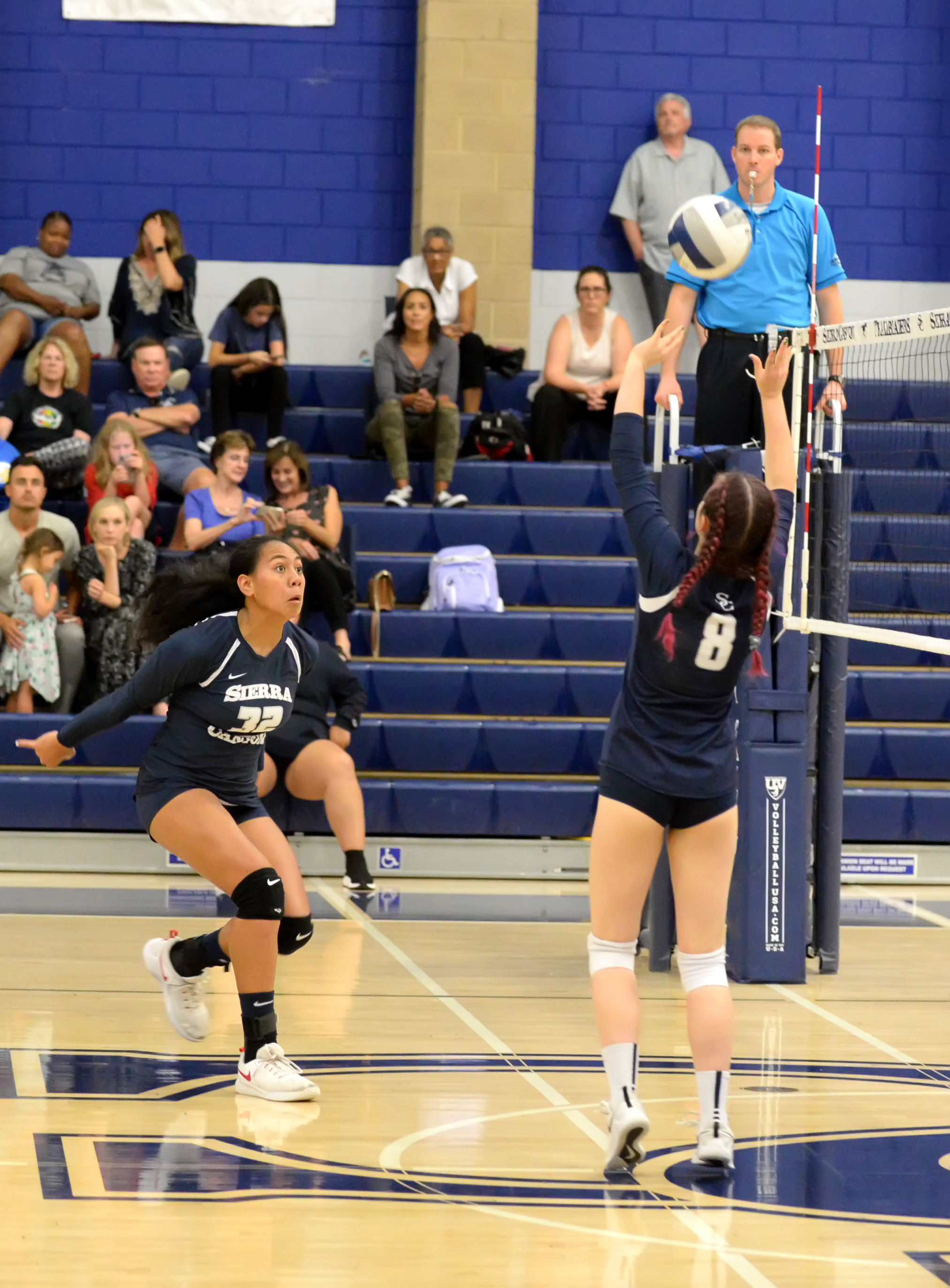 LAS VEGAS — It was another impressive week for the Sierra Canyon girls volleyball team. The Trailblazers are making it a habit.

After collecting two more Gold Coast League victories against Crossroads and Campbell Hall on back-to-back nights, the Trailblazers took their act to a town known for good shows – Las Vegas.

The Trailblazers improved to 29-2 overall after sweeping through its pool and advancing all the way to the Elite 8 before succumbing to powerful Marin Catholic of Kentfield (CA).

Sierra Canyon knocked off Ironwood Ridge of Arizona, St. Francis of Mountain View (No. 38 in nation) and Coronado of Nevada to earn a top ranking for Saturday’s playoff bracket.

The winning ways continued with an early morning victory against James Logan of Union City (CA) before dropping only its second match all year to Marin Catholic.

The Trailblazers – like they always do – rebounded in a big way. The girls took down mighty Assumption of Louisville, Kentucky in two sets. Assumption was the No. 1 ranked program in the country earlier this year before losing to Mater Dei nearly three weeks ago in five sets. Assumption currently sits at No. 5 in the nation, so a great win for Sierra Canyon.

“I really don’t know what to say,” Sierra Canyon coach Stefanie Wigfall said. “I am incredibly proud of the girls and what they are accomplishing. We have more work to do and bigger fish to fry. We will keep moving forward and trying to get better.” Sierra Canyon continued some impressive streaks. The Trailblazers have now won 52 consecutive Gold Coast League matches and 130 consecutive sets in league while going 156-2 in sets in the last 158 played. All marks date back to October of 2015.