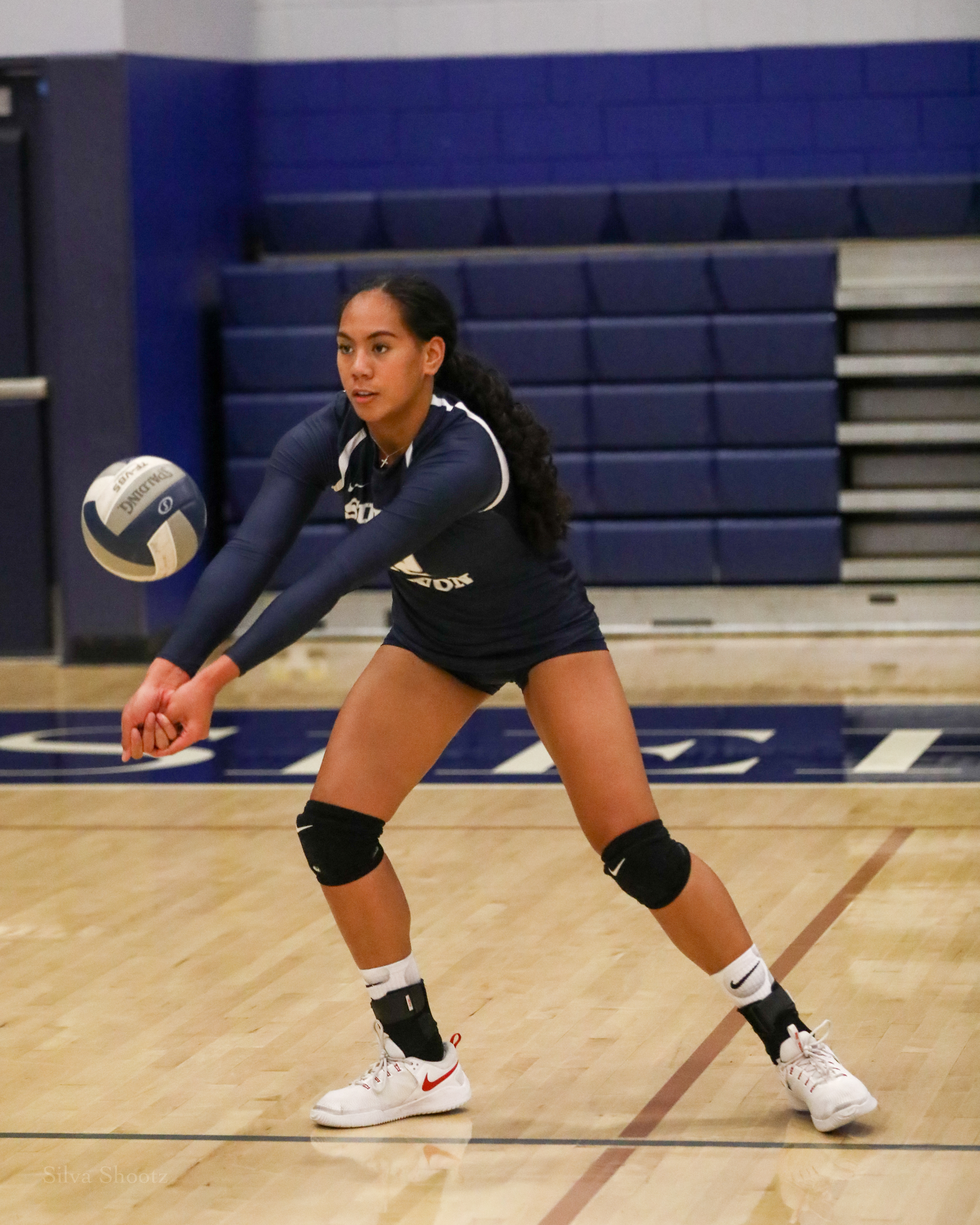 The Sierra Canyon girls volleyball team is showing no signs of letting down despite not having the services of last year’s graduated seniors May Pertofsky (Michigan), Zoie Stewart (Yale) and Kendall Pillsbury (Syracuse).

After dropping its first set of the year, Sierra Canyon rallied for a four-set match victory against St. Paul. Winning the final three sets was the start of winning 16 consecutive sets until falling to nationally ranked Torrey Pines in the semifinals of the California Challenge at La Costa Canyon High near San Diego.

“This team is going to make some waves,” Sierra Canyon coach Stefanie Wigfall said. “I like what I see early here in the season. We have to stay consistent and keep getting a little bit better each day.”

Sierra Canyon swept Westlake before a valiant run in the weekend tournament. The Trailblazers knocked off Westview, Sage Creek and Ranch Cucamonga in two sets Friday before handling El Capitan and La Jolla to advance to the final four.

“We all were playing together and for each other,” Long Beach St.-bound junior outside hitter Jaylen Jordan said.

A sixth match in less than 24 hours was a bit much to overcome and Sierra Canyon’s 16 set streak came to an end against Torrey Pines.

“We did a lot of good things this weekend,” Wigfall said. “A lot to be proud of. A lot was accomplished.”

Jordan led the way and had help from emerging setter Taylor Simpson, who recorded 43 assists against Westlake.

One newcomer who made her presence felt immensely was freshman middle blocker Jaida Sione. Sione dominated at the net with her blocking skills and hitting skills.

“Jaida is going to be one of the very best we have ever had here at school,” Wigfall said. “We are super excited she is with us.”